That WOULD have been radical, say....20 years ago (explained)

This morning, a friend posted on facebook a new 'cartoon' found in the New Yorker. It was an image of a guy standing on the street- Header " Jeff The Human Tilapia"  surrounded by the words......" Inexpensive, Inoffensive, Widely Available, Goes with Everything"
That WOULD have been radical say,....20 years ago, well 17 to be precise.
re: RSM97 " "New! Look! Organic Forearm Meat . 29cents each.
( a collage made from 1942 life magazines) Posted by Robert Skot McMillan at 10:43 No comments:

Posted by Robert Skot McMillan at 16:39 No comments: 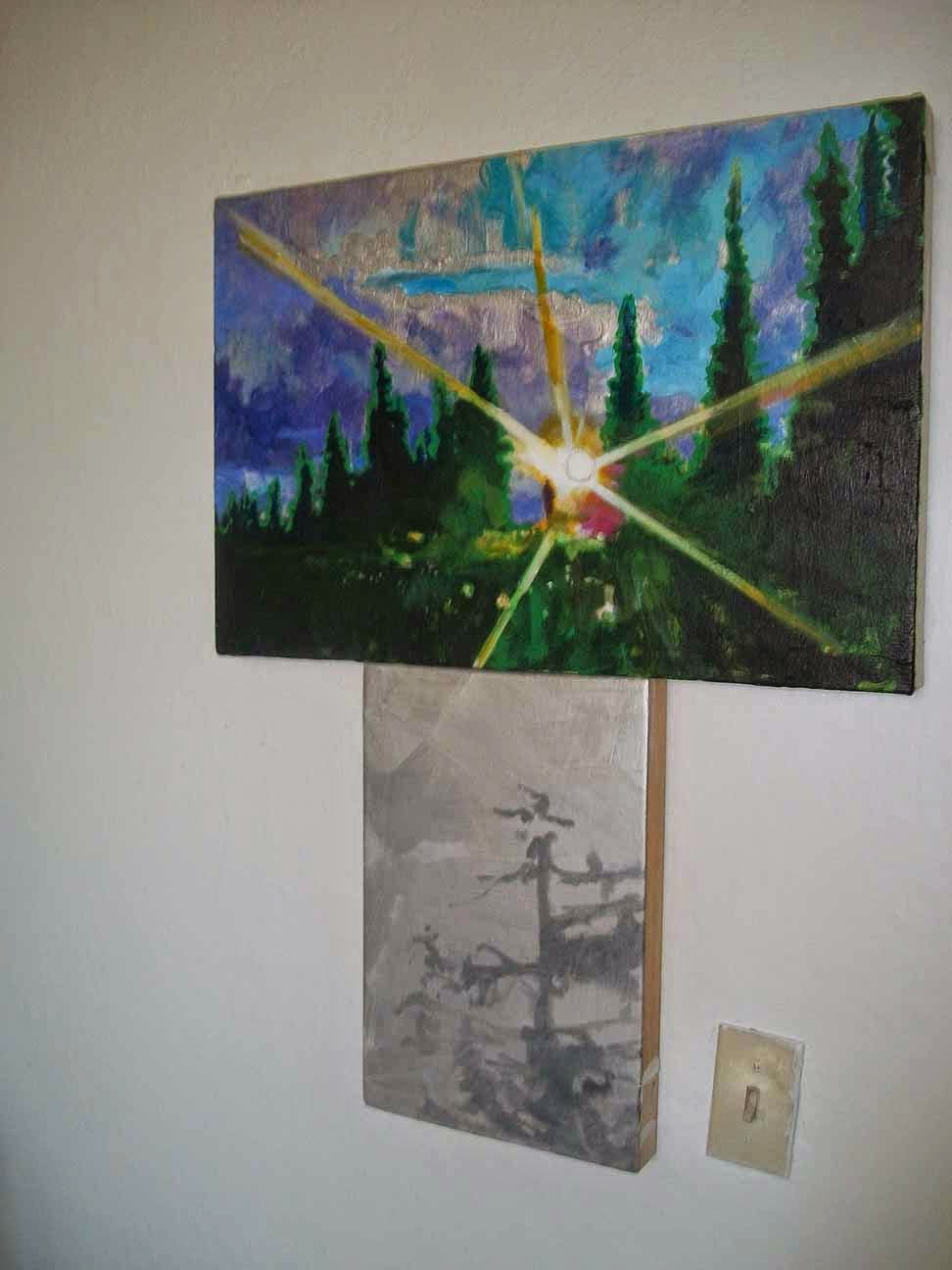 Posted by Robert Skot McMillan at 21:09 No comments:

Posted by Robert Skot McMillan at 18:26 No comments:

the return of Menstrual Man 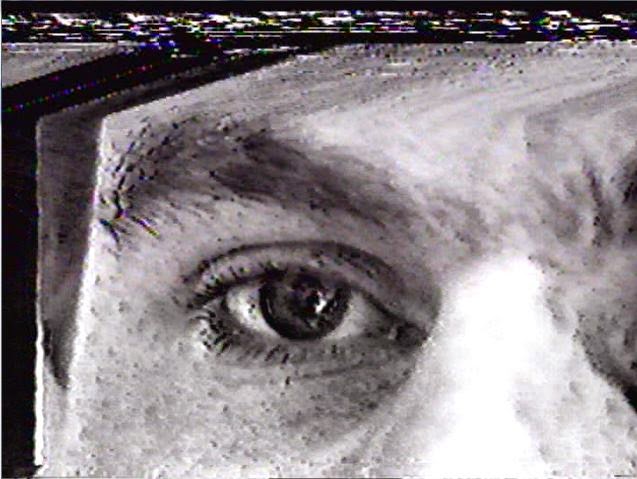 I have recently had videotape waves from art school years 1988-1993, transferred to one's and zero's. This first still is of the sculpture "Menstrual Man", hung above the furnace in the then Capilano College Studio Art Department, May of 1991.


Incept date: 1990.9
At this time my focus turned solely to sculpture. The stripping of former realities via the shifting of emotional and philosophical perspectives was now the central theme. I wanted my work to be a collaborative process. This was manifest in the group creation of a body cast. The cast was then painted red to signify the ‘emotional layer’ of my allegorical spirit, which at this time was being exposed, attacked, traumatized, somehow released. This male body cast was also pregnant (with creation), to conjure 'androgyny', reflecting the nature of emotion and intellect. With one magnifying lens ‘window’ embedded in the belly and one in the lower spine, the viewer, breaking from the gross anatomy, could get close up and peer inside to see the dimly lit womb environment.  ( Menstrual Man (1990-1991) ]
The sister sculpture was a piece dealing with the rapidly advancing technological revolution going on around, on, and inside the body.
Both of these sculptures were not easy on the eyes. They were about emotional pain and suffering, and searching for release. They were about a scarred and abused world on a very personal, raw, and visceral level. At 22 years of age, I was in a process of being emotionally stripped bare, torn open, and turned inside out. Paradox, chaos, genetics, studying the microcosm and macrocosm, the theme of androgyny, word games, jigsaw puzzles; these elements were additions to a vision that was on the way to opening all ‘taps’ to create/channel/manifest the visual poetry, with no impedance.
1991. Hard at re-working the language, exploring decay, entropy, transformation, the barcode, graffiti, colours - silver + orange, the extra-terrestrial landscape, the x-ray, toilet metaphor, process of the internal organs, especially the immensely critical role of colon health ( metaphor for life and evolution), apocalypse, expressions of sexuality, the visual making of sounds, the collapse of structure into inter-dimensional space, atmospheric effects, depictions of the heart, hands, feet, and eyes. [ Aneurysm (1991)]I became increasingly focused on studying the link between animal consumption, capitalism, de-forestation, de-humanization, and the onset of physical and global breakdown.
I made a connection between the painting and my skin. Both were living breathing atmospheres; interchangeably poetic and physical. I set out to tune the canvas to express the ‘painting as living energy’...constructing a metaphor for a kind of ‘visual flesh’.[ study 1:Hybrid (1992) ]Emerging from my personal sense of the increasing disconnection of my life and mind from the world around me I sought to unite and heighten all senses attending the painting. It was a simple approach to bridging the gap between artist and audience, mind and spirit, collaborating with eyes, nose, ears, taste, and touch...

for more insight,read  a Brief History 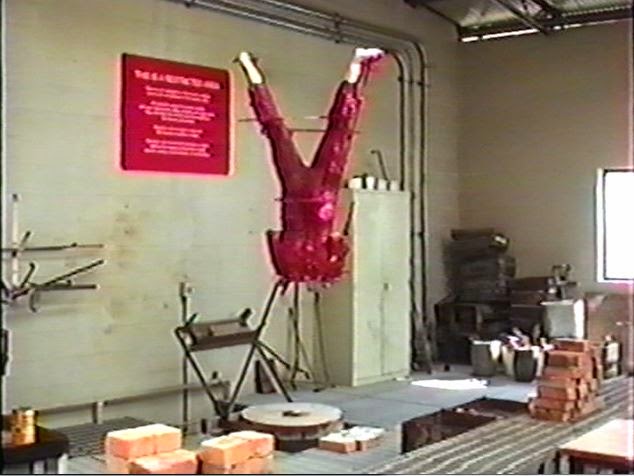 Posted by Robert Skot McMillan at 13:13 No comments: 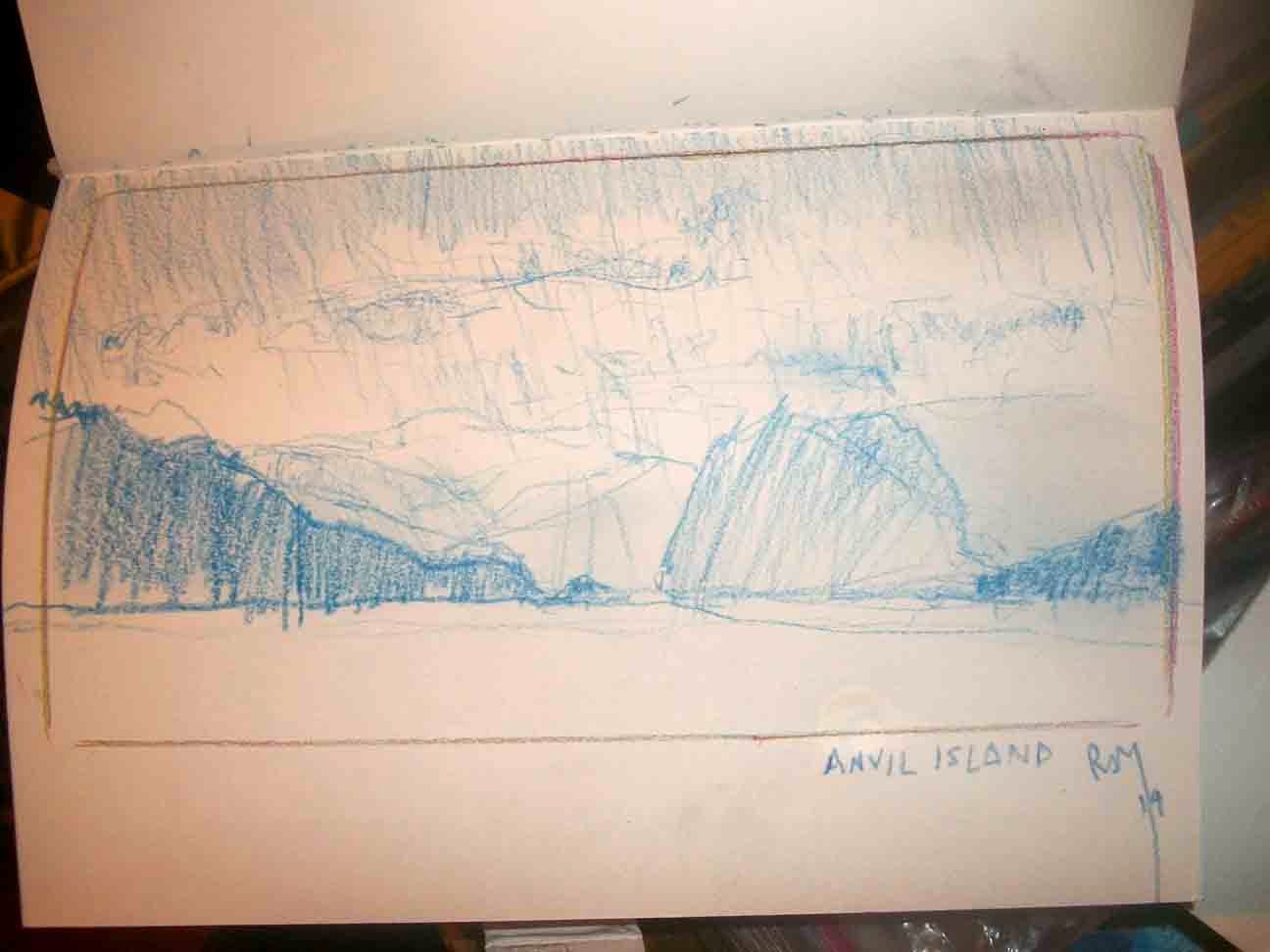 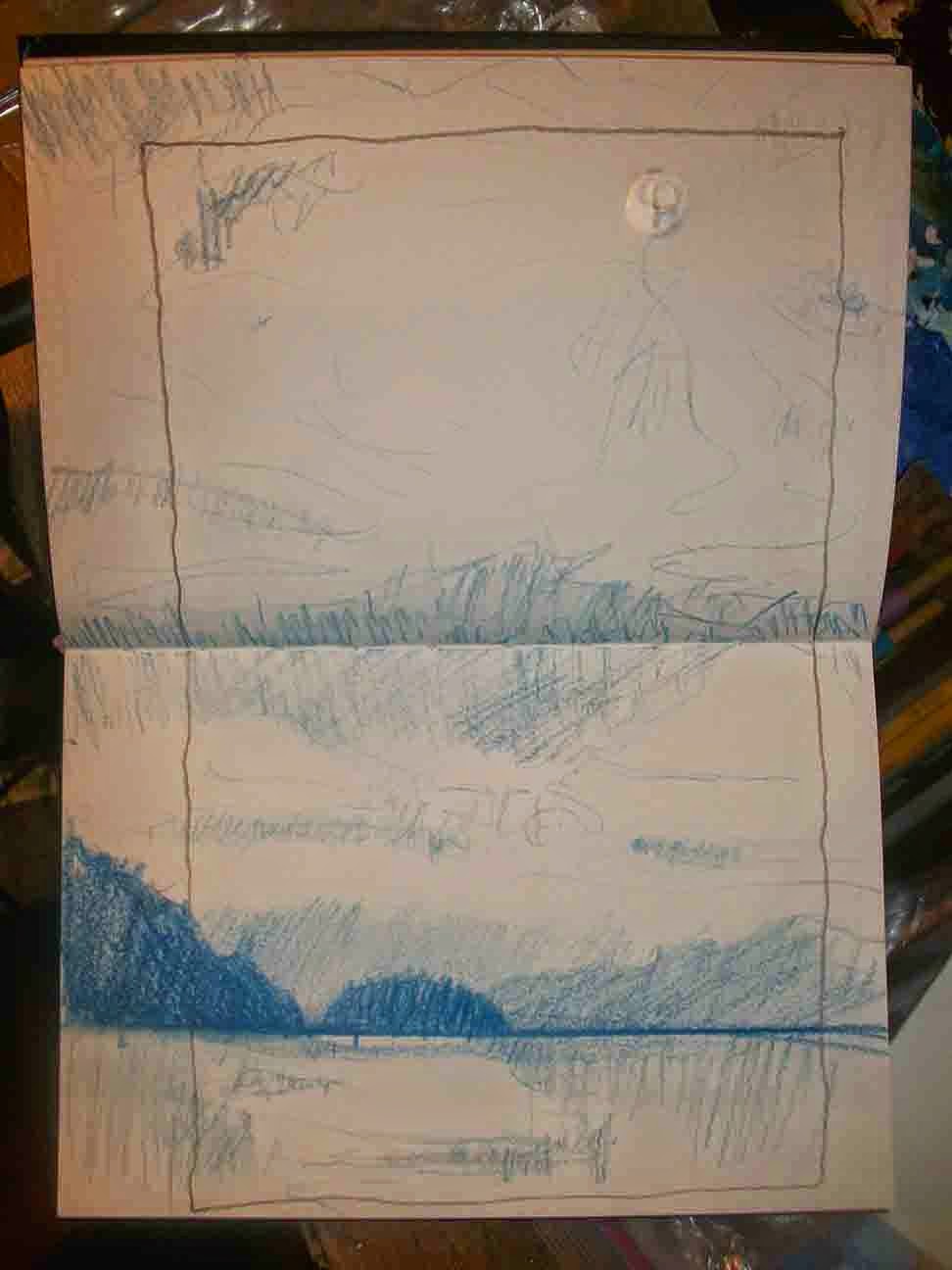 Posted by Robert Skot McMillan at 02:17 No comments:

b. Kilmarnock, Ayrshire, Scotland
between landscape and conceptual equations, I explore symbology of birth, creation, erotica, the astro/techno/bio/ill/-ogical.

the LANDSCAPE WORK takes a good deal of reference from
a sculptural mode of thinking, exploring the use of abstraction with realism, of exaggerated surfaces, seeking to uncover a hyper sense of space and light.

The WORK FROM EQUATIONS- are poems, songs, meditations, devotionals.